Dena Jennings, D.O. is a physician and artist in Central Virginia. She was born in Akron, Ohio during its booming years of ingenuity as the rubber capital of the world. Her father was an executive at Goodyear International; her mother, a banker at a hometown savings and loan. Culturally, she was raised the 5th generation of Appalachian descendants tracing her mother’s family to enslaved Black, and free Scottish people of the Cumberland Gap. She is the descendant of Black Virginian and East Indian ancestors on her father’s side.

Twenty years after establishing her medical practice and a nonprofit organization for conflict transformation and human rights advocacy, Dr. Jennings moved to Ontario, Canada where she entered a 4-year arts apprenticeship. There, she learned to hand carve modern instruments made from gourds and other natural fibers in the style of traditional instruments from around the world. At the end of her apprenticeship, she opened a workshop, studio, and retail music store in a small town in Central Ontario. The human rights advocacy group she started in 1996 is now a consultant to the United Nations Department of Economics and Social Affairs.

Upon meeting her husband who had developed an herb farm and retreat center in Central Virginia, she relocated the workshop and studio where she could grow her own gourds and mill her own wood. She re-opened the medical practice and human rights nonprofit in Orange, Virginia. Today, the waiting room is a gallery for her sculpted instruments and a listening room for Appalachian and Black American roots music.

In 2017, Dr. Jennings became an associate co-op member of the McGuffey Art Center in Charlottesville. She was called by the governor of Virginia in 2019 to serve on the Virginia Commission for the Arts where she is the chair of Budget and Policy. Currently, Dr. Jennings sculpts from her farm studio, conducts instrument building workshops and conflict transformation retreats, performs Appalachian and folk Indian music on gourd instruments, and hosts the Affrolachian On-Time Music Gathering at the farm. It is an annual retreat and concert featuring Black American string band musicians from across the United States, Canada, and the United Kingdom. She endeavors to build the Beloved Community through her devotion to music, culture, and social justice.

Contact any of the Nerdy Girls or send media requests at [email protected]. To submit a question, please use the Question Box.

< Back to all bios 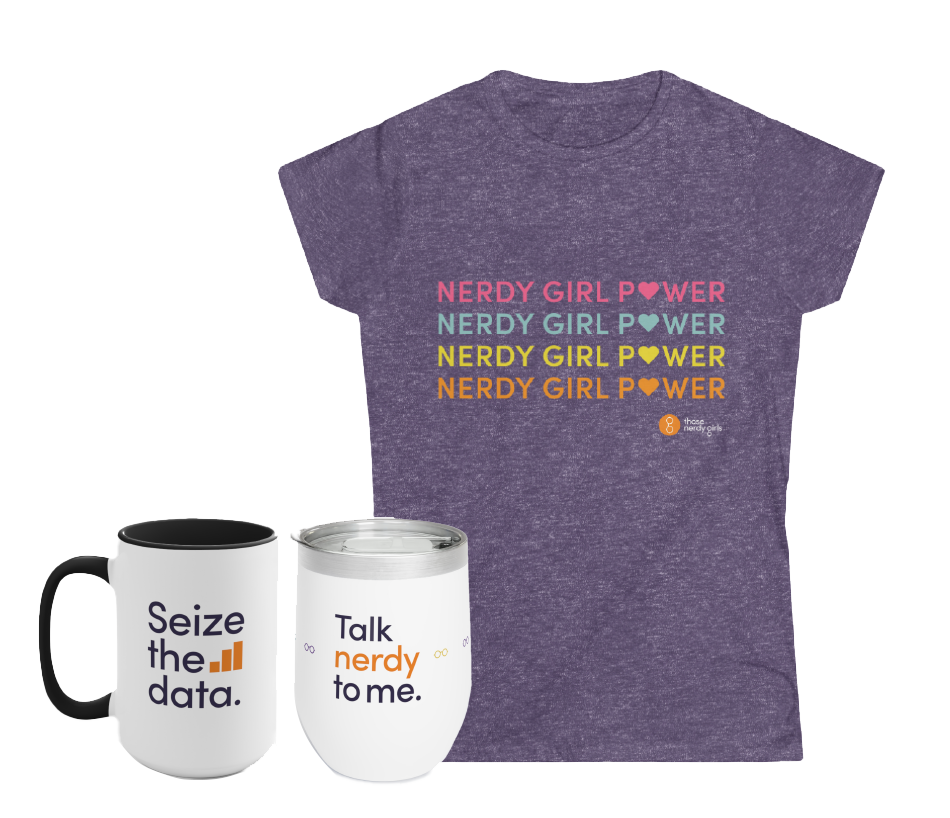